This recipe for Honey Biscuits is dated January 1942 and Nana Ling has identified “Marcella” as the source of this recipe.

While this suggests it could possibly be an Italian recipe, traditional honey biscuits are common across much of Europe and throughout the world.

After some research, I couldn’t pin this recipe to a particular country. But I can tell you one thing with absolute certainty – these biscuits are exceptional!

This Honey Biscuits recipe is beautiful in its simplicity. Unlike many of the traditional recipes I came across when researching, this one uses just one spice – cinnamon. And plenty of honey.

The biscuits are deliciously crispy and oh so sweet. Rolling them in cinnamon sugar before baking also adds a little sparkle to the final product.

Ready to get cooking?

Keep these things in mind to help you find Honey Biscuit perfection with this recipe:

Start with good quality butter that you’ve left out of the fridge for at least half an hour.

Roll balls of the biscuit mixture in cinnamon sugar and make sure they’re about the size of a walnut (roughly 3cm in diameter).

Remember to leave room for your biscuits to spread on the tray once they’re in the oven.

Enjoy with your favourite hot drink.

Love honey? Check out our Honey Joys recipe too! 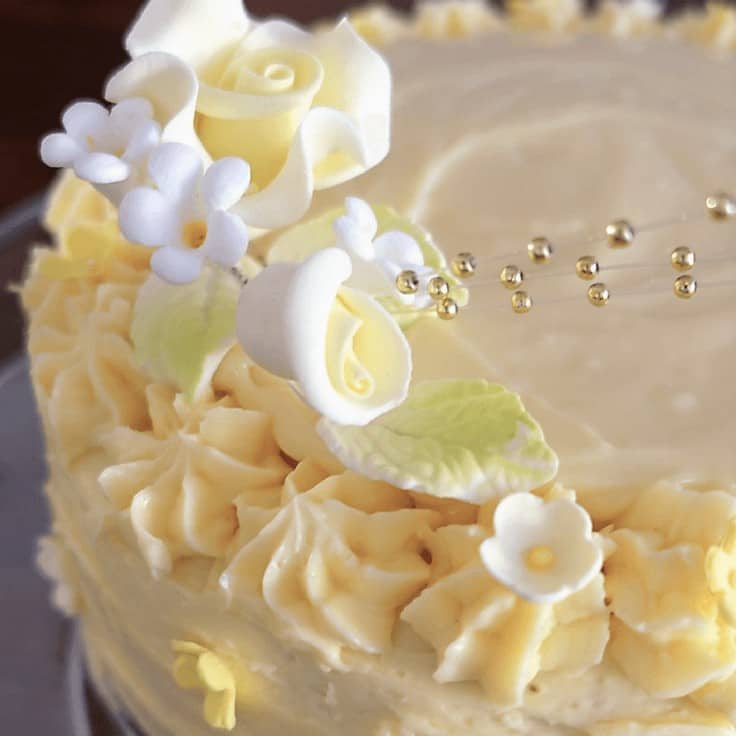 What is sR flour? Can I use cake flour?

Delicious but agree that 20 min was a bit long. Took them out at 17 min and they were a bit dark. Maybe my oven was too hot at 180 degrees celsius. Will try again though :)

Hi Fiona. Thanks for commenting and sorry that I hadn't got around to re-testing since the previous comment. I've now had time to re-test the recipe and, yes, the temp and time was a bit off! So sorry. I've now adjusted the temp and time (170 degrees celsius for 15 minutes) and updated the recipe. Thanks again for commenting, and leaving a star rating, it's much appreciated. Libby x

Absolutely delicious! Easy to follow recipe that my daughter and I could do together.

20 minutes in a moderate oven was too long and burnt out first batch. 10 minutes was perfect ?

Hi Jo. So pleased you love the recipe but so sorry your first batch was ruined :( I'll check the recipe again as that seems a big discrepancy. Perhaps I can be more specific with a temperature too. Glad it otherwise went well and it's one you could bake with your daughter ? Libby x

The article says 'keep scrolling for the tested and tweaked version' but there doesn't seem to be one?

Hi Polly. Thanks so much for pointing this out. I've now added the code in so the recipe appears. Sorry about that! I switched recipe plugins on the website a little while ago and some of the older recipes have this issue. I thought I'd sorted them all out but obviously there are still some with issues which I'll go through and check for again. Thanks again and happy cooking :) Libby

My girls are officially out for summer break over here. We will definitely make time to bake these! Thank you for your post!

Hi Laura. Wonderful - enjoy the break and warmer weather! And have fun baking :) 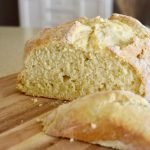 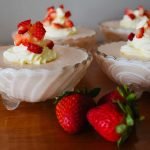